Creating Opportunities for our Community's Refugees 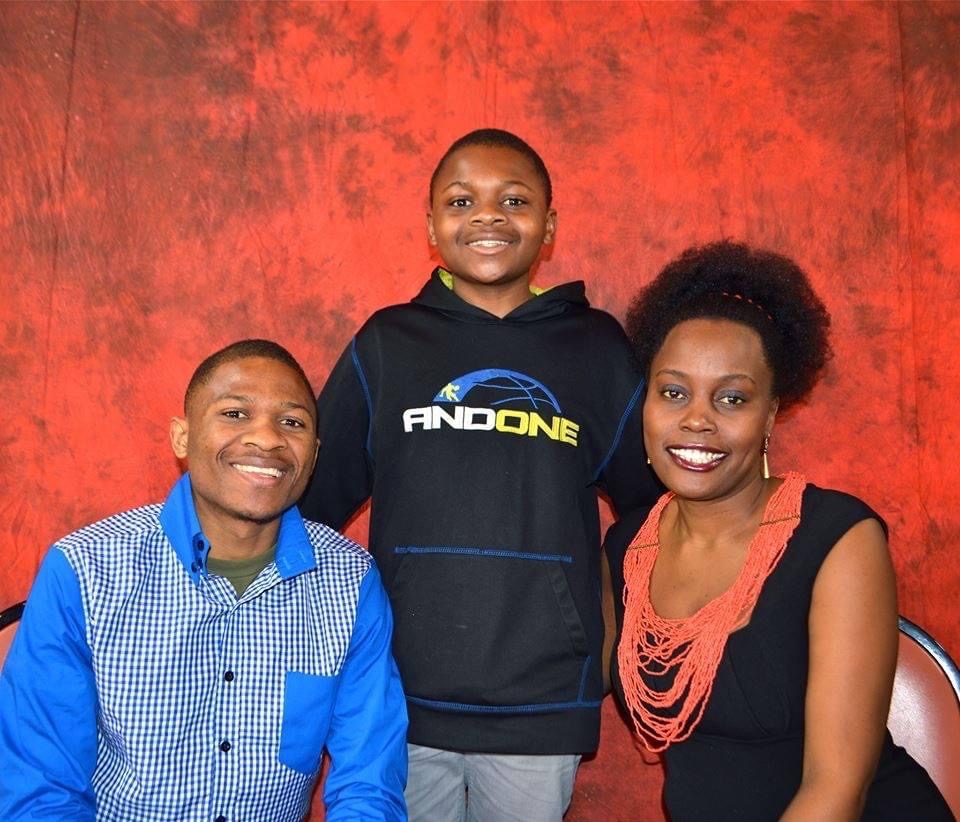 When Baraka was invited to join Pi515, he was ecstatic. He was a smart and funny 8th grader and had a love for soccer. Baraka also had an older brother, Etaslon. Etaslon came to America at the age of 18. Even though both boys’ nationalities are Burundian, neither of them had ever lived in Burundi. Their family lived in several refugee camps before coming to the States and finally settling in a home. When Etaslon arrived, he was immediately encouraged to find a job. But for him, coming to America was a chance to continue his high school education and eventually go to college. In his mind, an education would secure a better life for him and his family. Unfortunately, his caseworkers declined his multiple requests to enroll in an American high school.

Etaslon was the first in his family to get a job offer. On his first day, a volunteer from the community came to visit him and his family. Once again, Etaslon expressed his desire to return to school. Luckily, the volunteer saw his potential and assisted him with his high school application. However, his financial resettlement assistance previously granted by the government was revoked because he chose to return to school.

Etaslon eventually graduated from Graceland University in Lamoni, Iowa. He served as a big brother in Pi515. Despite the challenges he faced, his story has a happy ending due to the volunteer who took the time to listen to his desires. Today, Baraka is attending Simpson College in Indianola, Iowa. He is on track to graduate in May 2023. He consistently enrolled in Pi515 programs throughout high school.

Others are not so fortunate. A large percentage of immigrants and refugees that enter the country between the ages of 16 and 18 lose out on the opportunity to go to school. Illiteracy rates in communities of resettled refugees are extraordinarily high due to the lack of opportunities to learn English as a second language and inadequate cultural orientation. Many of these kids who are bright individuals do not realize their full potential because of the lack of support and resources.

85% of African children in Des Moines are refugees. English is their second language and they come from families living below the poverty line. Additionally, their families have high illiteracy rates and no high school or college graduates. These students are not given the space to belong in traditional after school programs. Young African refugees are not given the resources and opportunities they need to thrive in school. As such, many are dissuaded from ever enrolling in or completing high school. Right now in Des Moines, there are over 1,000 unemployed young African refugees, most of them with minimal or even no formal education.

Pi515 provides after school classes with a focus on technological skills that keep kids engaged with their academics and ready to pursue higher education and a career. Students use these tech skills to gain entry to secondary education, identify potential career paths, and gain entry to skilled employment. In turn, this decreases dropout rates and improves overall social and economic status.

We meet students where they are. Whether this means accommodating different learning styles or taking into account personal and family challenges, we understand that our students come from diverse backgrounds. Nevertheless, there is a place for them at Pi515.

Creating Opportunities for our Community's Refugees 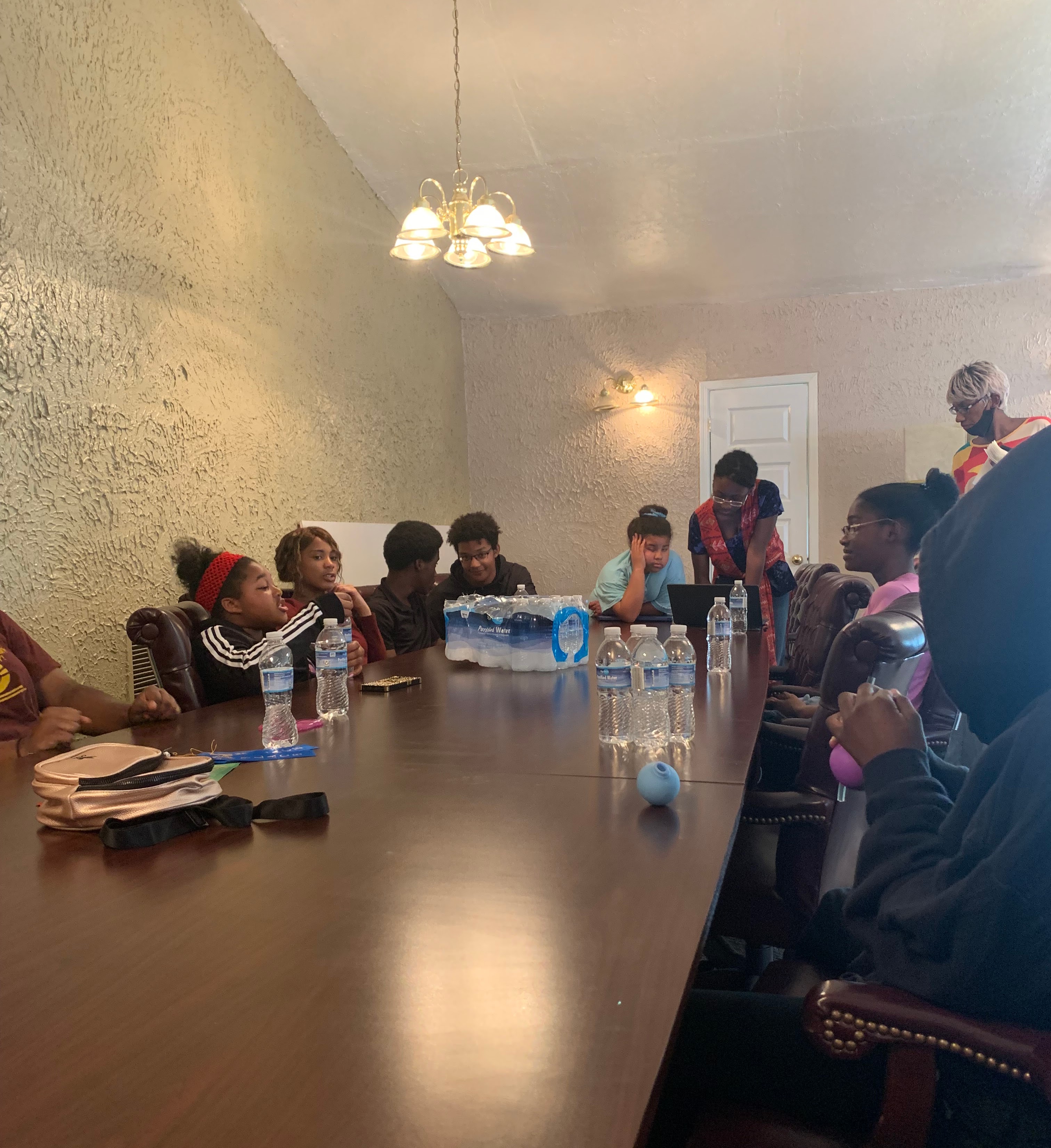 On Coding, Teaching, and Youth Leadership

Meet Maia, a 10th grader who's teaching coding classes all on her own. 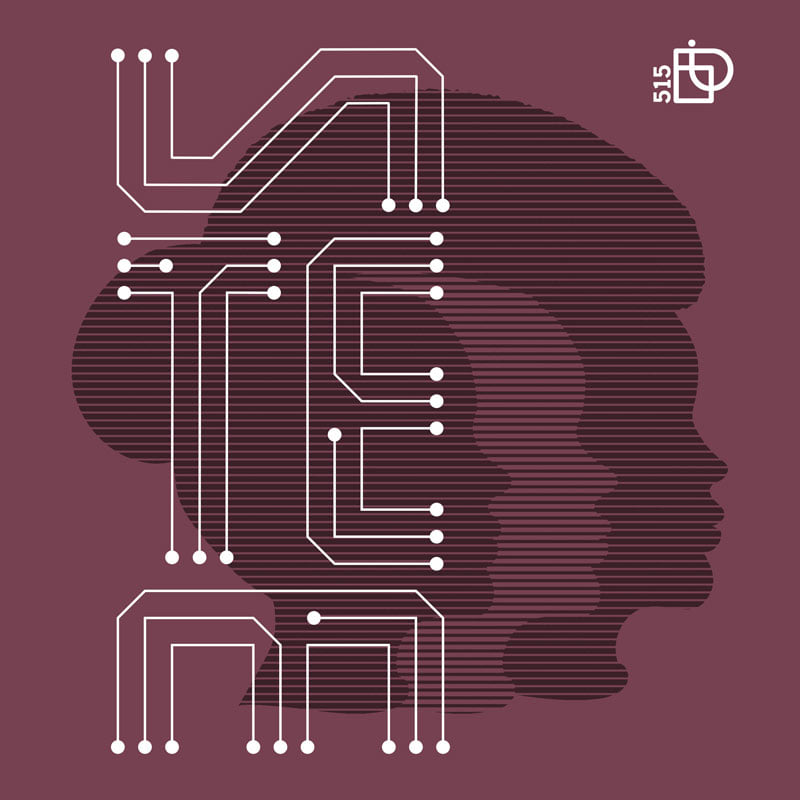 2021 was a busy year for us. Read on to see all that we accomplished.